The esports movement that is sweeping the country has an added dimension in Orange County: education intertwined with competitive video gameplay. Through the first half of 2018, the Orange County High School Esports League piloted a program with 38 teams from 25 schools.

“The first season exceeded our wildest imagination,” said Gerald Solomon, Executive Director of the Samueli Foundation, which founded the League. “It was awesome to see young minds so engaged and having so much fun at the Finals tournament, and to hear from teachers and principals about how the League is increasing student engagement and enthusiasm for school.”

Taking that concept even further, Dr. Constance Steinkuehler, Professor of Informatics at UC Irvine, worked with a team of local educators to develop a new high school English Language Arts curriculum that leverages esports for interest-driven learning that relates education to the real world. The four-year esports-centric curriculum is fully credentialled and approved for adoption across California.

Based on unanimous enthusiasm from students to parents to teachers, the League is now expanding beyond the OC. The North America Scholastic Esports Federation will guide schools through creation of their own local leagues with a system of clubs, coaching, and curriculum and tournament gameplay with others from across the country. Learn more at www.esportsfed.org.

Interested in an esports club at your local school? NASEF will present an informational webinar about the Fall 2018 season on Wednesday, August 8, and Wednesday August 29, 2018 at 11:00am PDT. Details and sign-ups here. 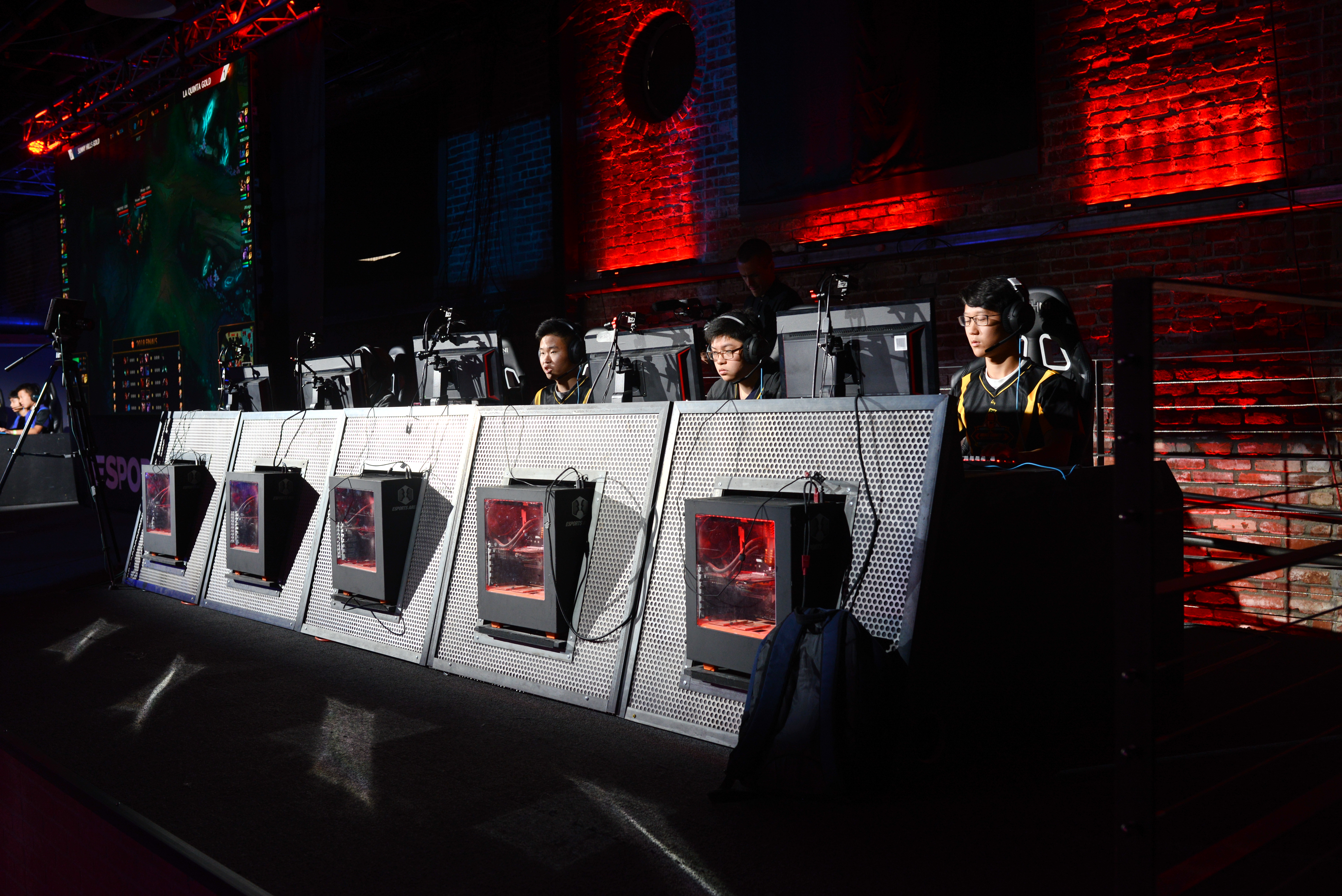 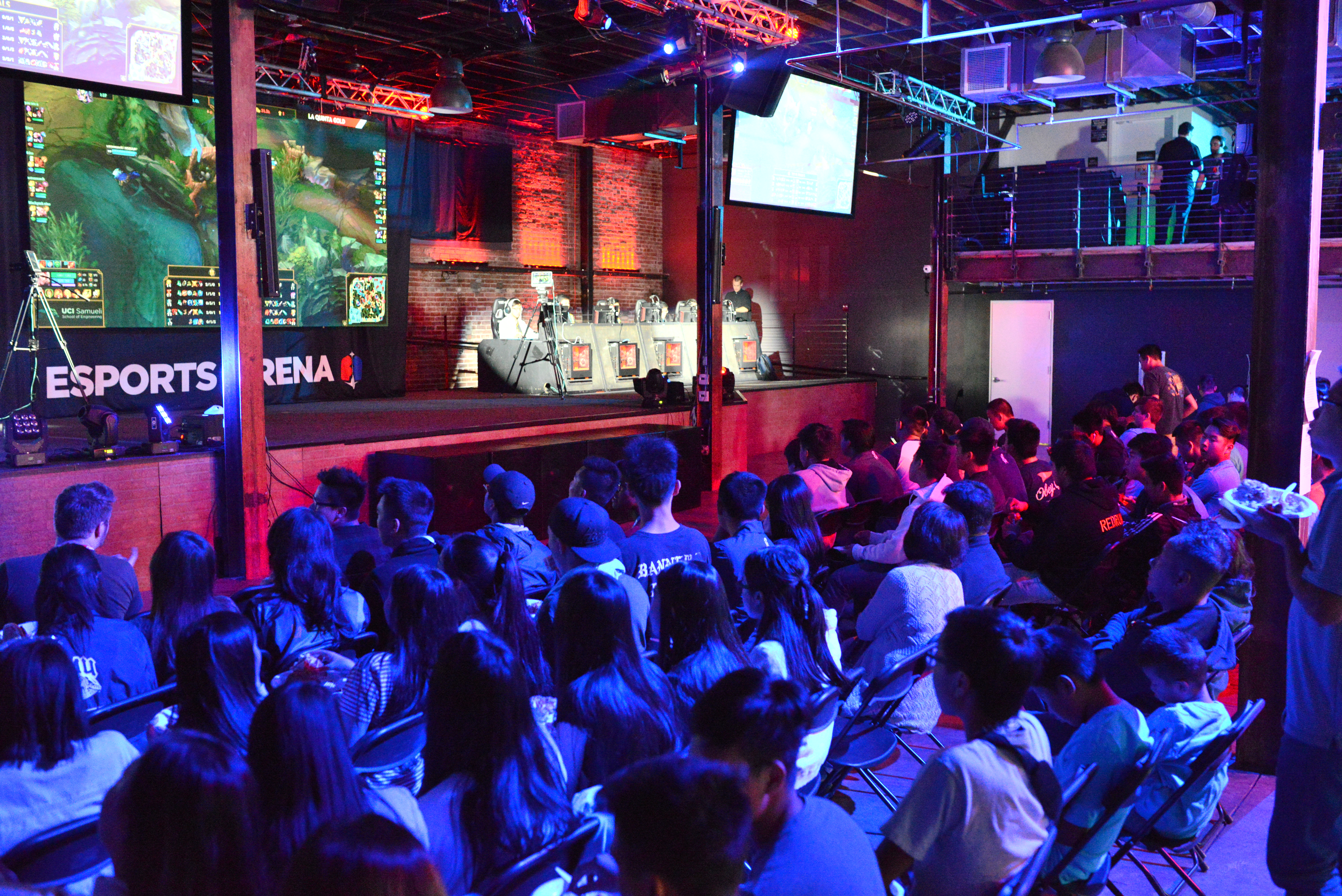 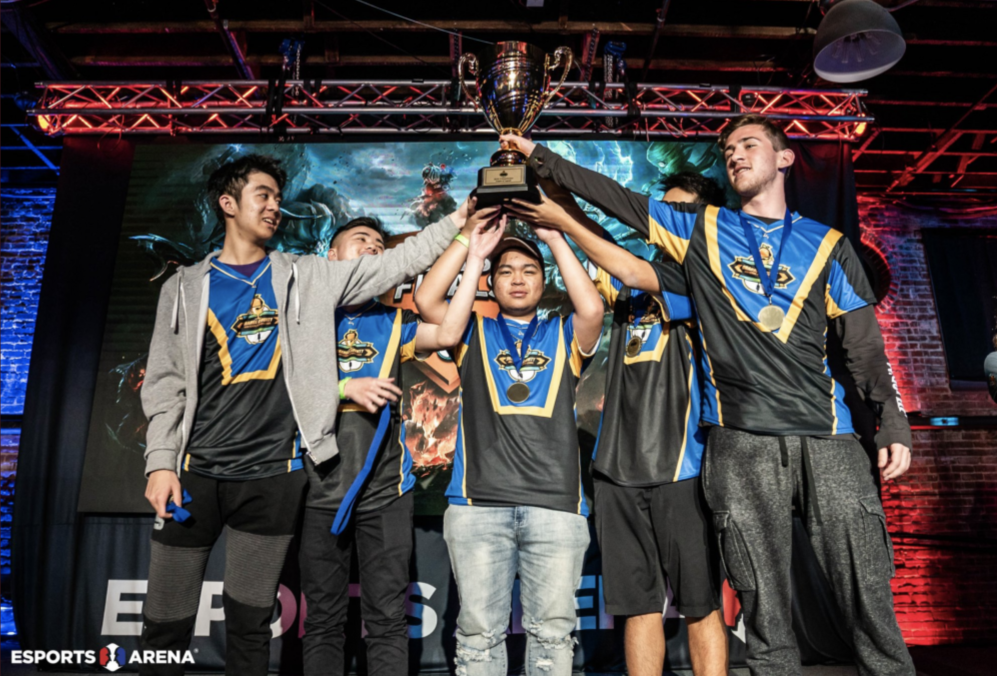 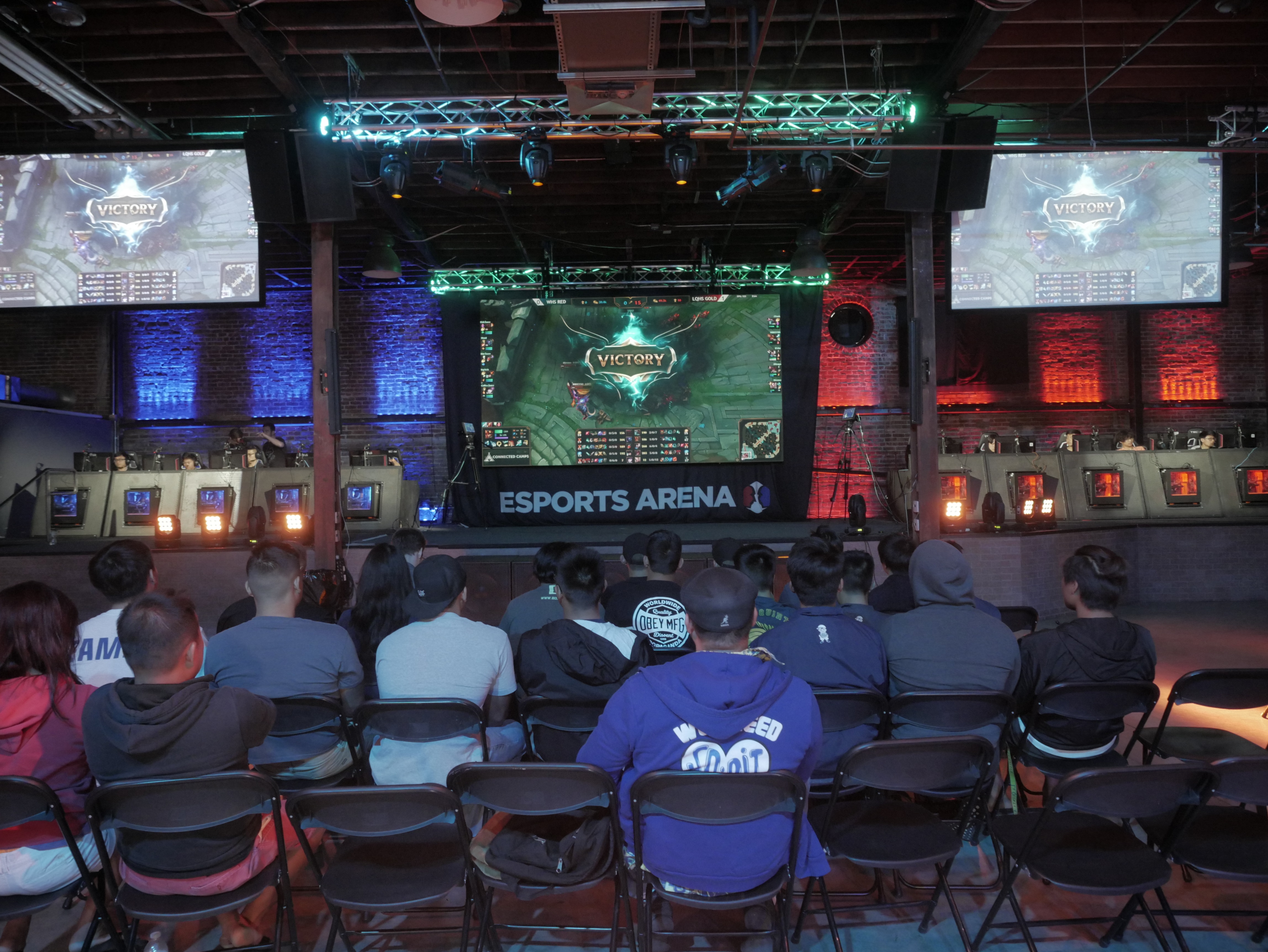 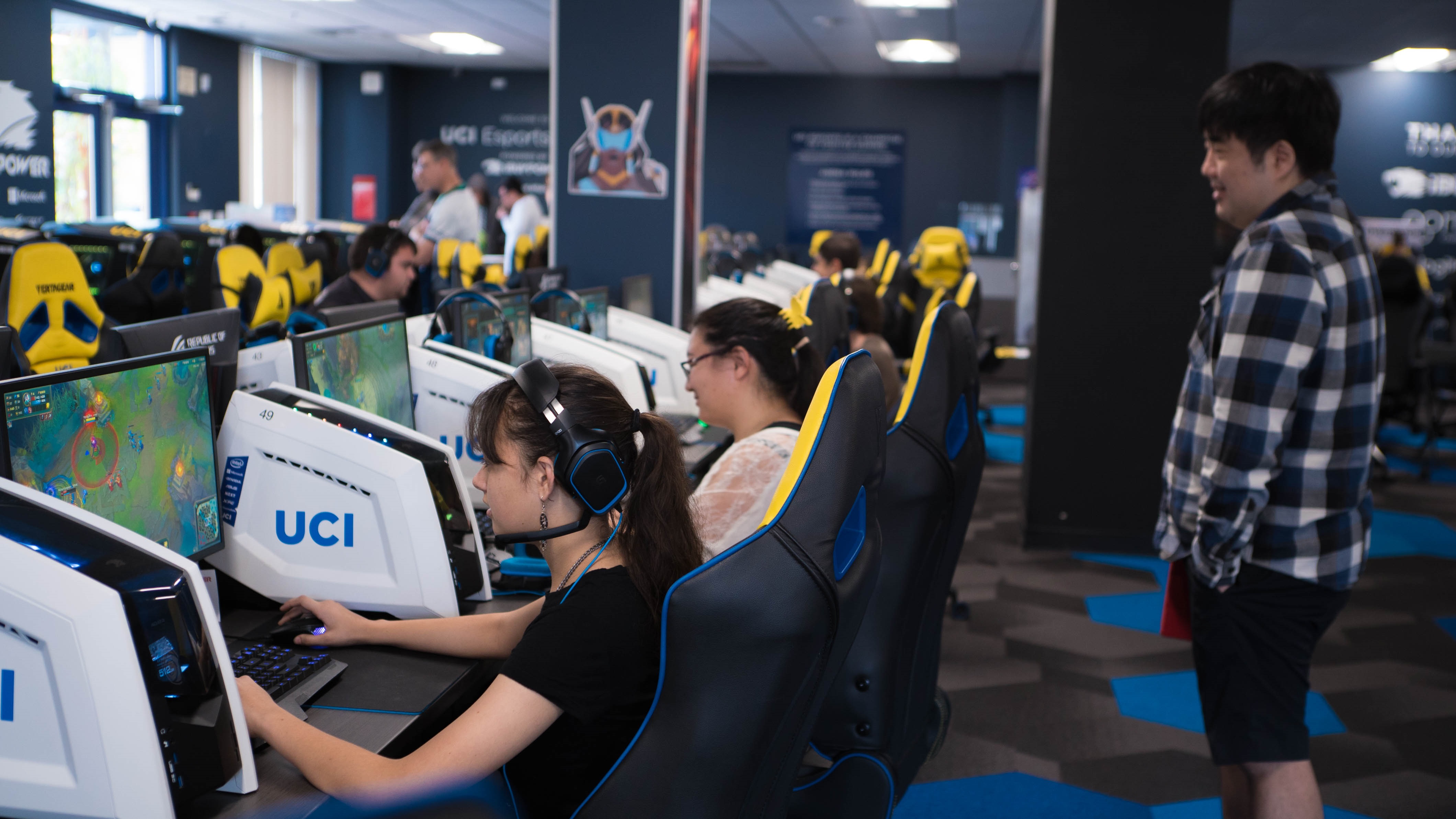